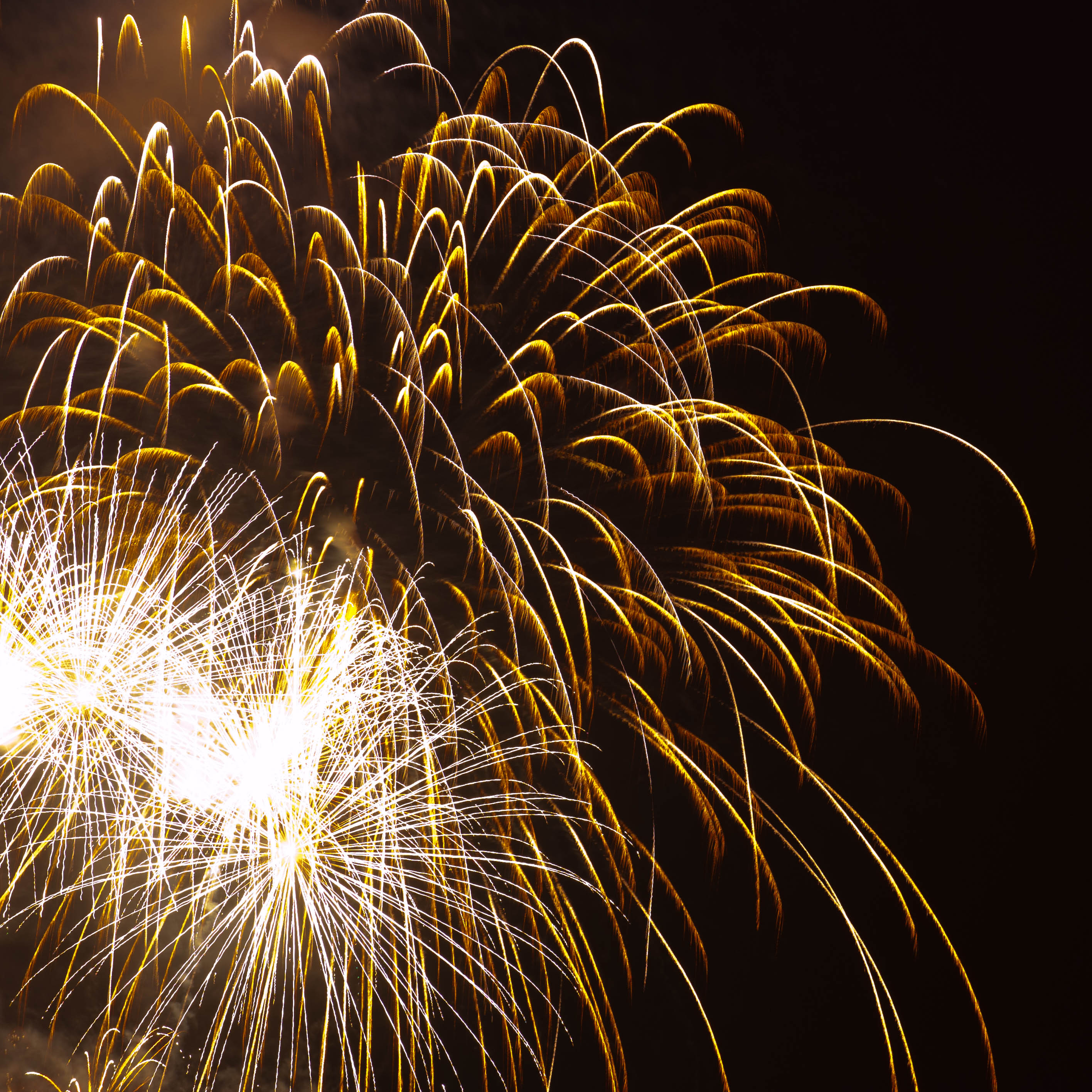 Today I sent a draft of The Sea Queen to my agent. It is 193,000 words long or 650 double spaced 12pt Times New Roman pages in MS Word. I love reading long novels, so it’s not surprising I would like to write them too, but DANG. That is long.

This is a huge milestone because this is only the second novel I’ve ever finished to the point where I am willing to let someone else read it from beginning to end.

It is due July 2017 to my editor at HarperCollins. At that point it might still need a few edits but it should be mostly ready for copy-editing. The Sea Queen will probably be released in Summer 2018. My next steps, I hope:

I probably won’t get feedback on The Sea Queen for several weeks, so I’m going to take a few days off, then maybe do a rough outline of the final book, The Golden Wolf, and then maybe dive into a novel I have mostly complete that is not part of this trilogy. I don’t want to do too much work on the third book when plot aspects of book 2 may change a lot.