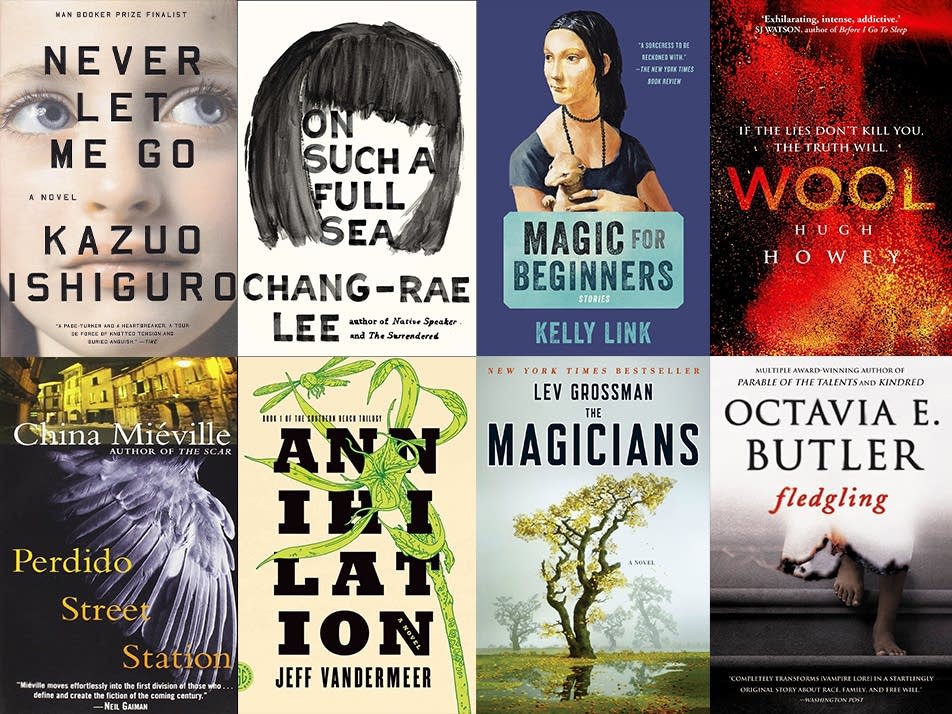 When I applied to MFA programs, I used the first few chapters of The Half-Drowned King as my portfolio material, which usually counts for 80-90% of the admissions decision. I wanted MFA faculty to know that I was a writer of historical fiction, with swords and kings, and prophetic dream right in chapter one. I was worried that MFA programs would be full of literary snobs, and I wanted the program that chose me to know what they were getting.

NYU’s program was pretty good on that front. The students represented a variety of genres in their writing, many writing realist literary fiction, but some wrote fantasy, mystery, thrillers, and surreal fiction. The professors too, many of them, welcomed different genres. Rick Moody’s class on Ancient Forms reminded me that genre as a classification is a recent phenomenon, and many early writers were writing epic fantasy novels in verse. The Odyssey is a fantasy novel; I will hear no arguments on that point.

Some didn’t though. I did work with a professor or two who clearly had no use for historical fiction, or fantasy, and some fellow students as well. And outside the program, I saw it even more, in blogs, review sites, agents.

But I want the walls to come down entirely. And more than that, I want people to stop looking down their noses on one genre or another. It’s all storytelling. Either it’s a good story, or it’s not, and that has nothing to do with whether there is magic in it.

I want people to realize that a preference for realist fiction over fantastical, or vice versa, does not make you a better, more sophisticated reader. It’s simply a preference. There is nothing more limiting than believing that your preferences and the gaps in your knowledge are some kind of virtue. You might not read much science fiction, and that’s fine, but that is a choice, not a moral victory. (And give a new genre a try. You might learn something.)

The same goes for things outside literature. You might not be interested in sports. That’s fine. Life is short and you should spend it on things that you are interested in. But that doesn’t make you better than people who do like sports. (Check out this great comic on the narrative purpose that sports serve, which is different from, and complimentary to, fiction.)

Here is a list of things I don’t care much about, and in some cases am outright hostile to:

Not caring about or liking those things does not make me a better person than those who do. And yet I see people who find disliking sports, fantasy novels, makeup, etc. to be important facets of their self-worth, a source of pride.

People’s passions and quirky interests are to be celebrated. I love meeting someone who is passionate about something I know nothing about–then I can learn from them. I remember an interesting evening with a gentleman who cared very deeply about stereos and sound. He explained his stereo and the speaker placement in the room, and showed me how sitting in different parts of the room changed the sound. That wasn’t the entire evening, but it was a very interesting digression–and he knew when he’d reached the limit of my interest. He didn’t make me into a stereo connoisseur, but he did show me the detailed, infinite little world contained within his passion. I love writers who can do that. Reading a book should be about exploring something new to me.

Dismissing entire genres, and sneering at other people’s passions, makes us smaller, less interesting people. Our time is short and the world is huge, and full of infinite variety. Every door you open has a vast landscape inside it. Even if they only carve out a small part of it for themselves, the writers I respect the most stand in awe of world’s variety, not on some false pedestal above it.